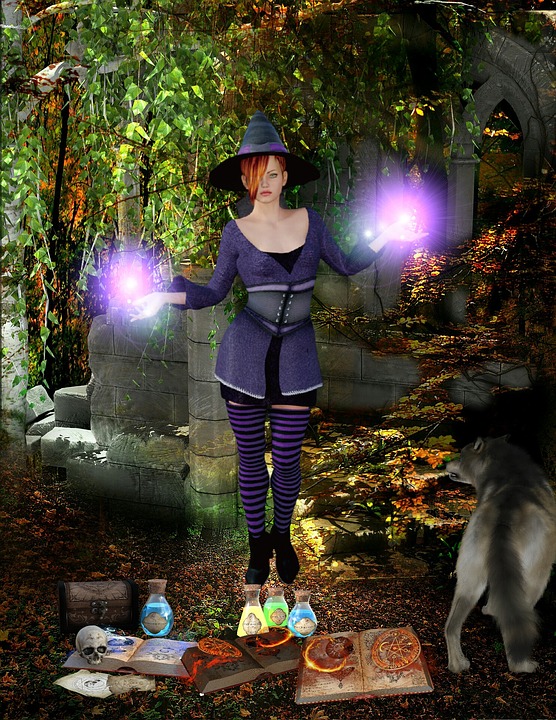 Despite being a decade-old game with features ten years behind the base game, Old School RuneScape (OSRS)has some OSRS tips and tricks that even some long-time players probably don’t know exist. Perhaps you don’t know all the tricks of the trade that’s why we’re giving you the lowdown. Read up and make your OSRS life easier with these pointers.

Gold is one of the most significant resources players should have in the game. It’s important for players to get a chunk of OSRS gold as early as possible. Earning gold in earlier OSRS powerleveling, however, can be time-consuming, but that doesn’t mean there aren’t simpler ways like crafting gold amulets.

In fact, crafting gold is doable with F2P players, which requires only level 8 Crafting, and its time improves the skill in question. Aside from the necessary skill level, you need OSRS gold bars and an amulet mold to craft gold amulets. Gold bars cost 93 Old School RuneScape Gold points, while gold amulets are usually sold for 159G, a 66GP profit. Once you start racking in lots of OSRS Gold, it will feel rewarding.

In real life, wine is pricey. On the other hand, in OSRS, wine is much cheaper than lobsters and expensive fish. So, what does wine have to do with those two dropping items? Well, lobsters and fish are what players usually buy or sell so that they can use safe space spots again when they’re training for Range or Magic. Although lobsters are 200GP and only restore 11HP, wine is a whopping forty times cheaper for 5GP, and it heals just as much. The downside is that it reduces attack by 2. Then again, since you’re investing in Range and Magic, it’s safe to say that it’s your bread and butter to your combat game, so this shouldn’t be problematic.

Your Cat for Death

Selling your pet cat for Death runes may seem like a cold thing to do, but if you’re focused oriented and not too sentimental, then go for it. First, knock out Gertrude’s Cat quest. Afterward, you’ll be able to sell your cat for Death runes to a citizen in West Ardougne. The older your cat is the more runes. A fully-grown cat fetches for 200 Death Runes. It’s considerably easier to grow a cat since it only takes three hours for a cat to become fully developed. In that span of time, you’ll have to pet the cat and feed it sardines. Then, you sell price the cat. Somewhat sad, but hey, it works.

If you want tokens at the Warrior’s Guild but don’t want to spend tokens to earn more, there’s an easy way to handle it. First, have 100 tokens to enter the Cyclops Room (don’t worry because you won’t use a single token). To pull off this trick, just enter the room, kill one of the Cyclops, go back out, and reenter. Since the one-limit timer starts every time you get in, you won’t consume any tokens.

Something to consider if you’re not aware, you can prayer-flick more than one prayer at a time (three to be exact). A solid combination includes (1) Attack Prayer, (2) Defense Prayer, and (3) Strength Prayer.

These handy and not-so-well-known OSRS tips can step up your gameplay. Even though these tips aren’t groundbreaking, they’ll make your life easier, so give them a shot.

Are you playing Old School Runescape on OSRS Mobile of on PC? If you aren’t you can start playing either by mobile by downloading OSRS mobile app or on PC. Do you have some OSRS mobile tips and tricks you wanted to share?