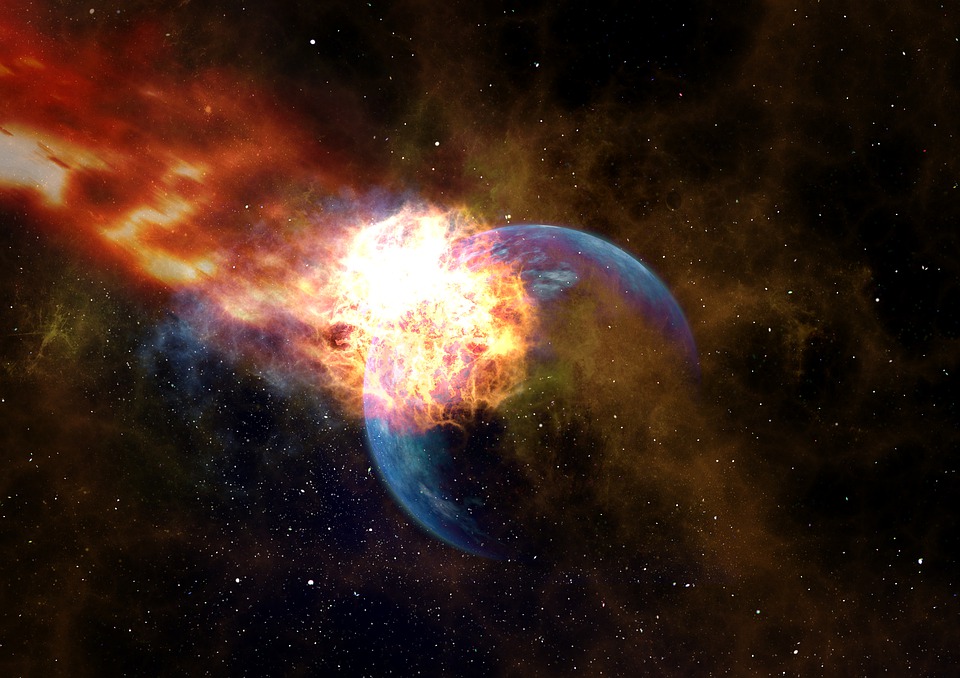 RAll the major lands of Gaia were engulfed in endless wars for supremacy. These wars left so much pain and desolation that the planet and its inhabitants were on the verge of hopelessness. Shinra Electric Power Company would then emerge as the dominant force on Gaia, establishing order through totalitarian control of the planet’s economy—but at what cost?

Cloud Strife had always looked at SOLDIERS and the Shinra Power Company they worked for with awe. Having lived in the slums, barely able to make ends meet, he was always fascinated by the stories the older boys in the neighborhood had to tell.

At that point in his life, he was looking forward to working for Shinra Electric Power Company. When he was 14, he would become one of the thousands of young men who sent letters to the corporation seeking (and ultimately hoping) to be one of its elite enforcers.

However, His first few attempts were not encouraging. Before he would become a soldier, Strife would be hardened by life on the mean streets. He spent months wandering around Midgar taking any kind of work he could get.

Cloud had become very asocial, struggling and barely able to make ends meet ever since he could remember. Through the struggles, however, he had learned to depend on himself. At Midgar, he would meet all manner of seedy characters from bullies, con artists, as well as unscrupulous merchants. All this only served to reinforce his anti-social behavior.

Weeks before he was called to work with AVALANCHE, he had met a flower merchant named Aerith Gainsborough. She was a cheerful and charming young woman he had encountered by chance while wandering the streets of Midgar.

At first, he was suspicious of her. He had never encountered someone like her while he was growing up. Even though Cloud was suspicious, he would increasingly grow fond of her.

When Cloud was finally called to be a soldier, working for Shinra Electric Power Company he was over the moon. He trained daily with some of the elite soldiers working for Shinra. He was determined to be the best. Shinra would send him on assignments for weeks at a time.

It is not that Cloud had not heard about the Jenova Project. He had heard the rumors that some evil scientist had discovered a means to turn the planet’s lifestream and channel it into ordinary humans who would then acquire the power of the ancients. He had also heard that those who were part of this project often turned into monsters. He just did not have a clue that the corporation he sought to work for as an enforcer would be the very company that was sucking the very life out of Gaia and condemning it to extinction.

After spending some time working as a SOLDIER, he began to notice that he was experiencing emotional and psychological distress. He had been talking to Aerith who he often met while he was walking down the streets of Midgar. It was Aerith who would enlighten him about the Cetra, the lifestream and why the biggest corporation on the planet was looking for a flower vendor.

Aerith provided a lot of important information to Cloud and the AVALANCHE team they had just formed. However, the strange flashbacks and the unpredictable emotions caused by Mako had started taking a toll on Cloud. Especially, given the fact that he felt he was spending a lot of time with Aerith at the expense of the relationship he had with Tifa – his childhood friend.

It is at this time that Cloud built a fake persona using memories he absorbed from his friend Zack, while he was a soldier exposed to Mako. Cloud soon discovers that these strange flashbacks were created subconsciously to cope with the fact that he had failed to qualify as a first class SOLDIER while his friend Zack had.

As part of AVALANCHE team, Cloud works with Barrett – the team leader- to destroy all the Mako generators. Cloud is still working to overcome the adverse effects of the Mako energy he was exposed to when he was working as a SOLDIER. He has been trying to resolve his feelings towards Tifa and Aerith. At first, seeing him as a mere antisocial mercenary trained by Shinra, Barrett has no time for Cloud.

However, Barrett still needs Cloud’s skills. After all, he saved Aerith, an ancient who was wanted by Shinra. The Corporation needs her to get more information on utilizing the planet’s lifestream and activating Black Meteor. Barrett also knows he needs Cloud’s skills and experience working as a SOLDIER if the team is to pursue Sephiroth to the other end of the world.

The planet is rich in crystals referred to as Materia. The AVALANCHE team can use a combination of materia to launch fast and automated counterattacks. They manage to break into the Shinra Headquarters where they locate Sephiroth and his alien mother Jenova.  Will they be on time to save the planet?

Disclaimer: This article is a guest post written by Nicole Allen