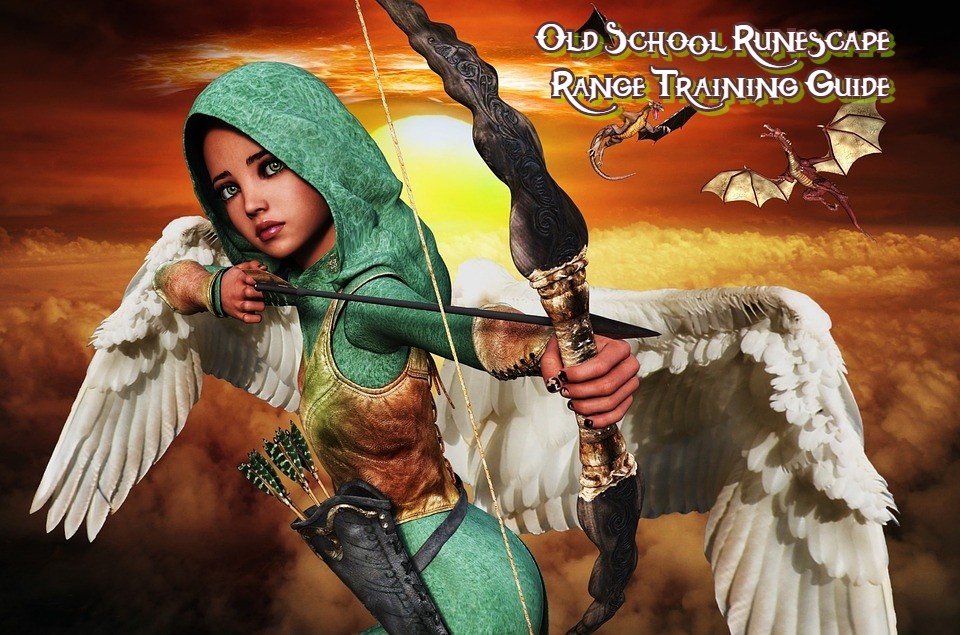 In OSRS, aside from the fact that bows look cool, Ranged is a good skill to grind because it grants you considerable accuracy compared to other combat-related skills. However, it can be quite difficult to level up. If you’re clueless about how you can go about going from 1 to 99, here’s an invaluable guide.

Before you go off and start shooting, you need to know that there are three styles for Ranged, namely:

Cannon Law and its Alternatives

Now we move on to the weapons. The Ranged arsenal is a wide one, but if you want to rake in the most EXP in the shortest amount of time, here are your best options:

Once you get past level 20, here are the weapons you should use if you’re not going to stick with the OSRS Cannon.

So there you have it–the styles and tools of the trade! Now that you know them, what are you waiting for? Aim to be a master marksman in Gielinor! It’s one of the best things you can be.