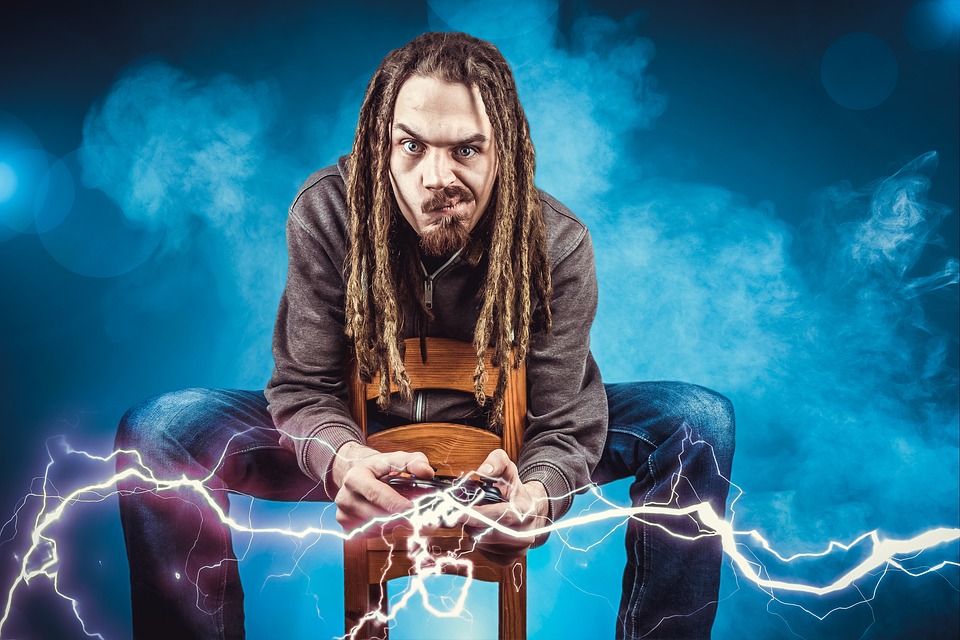 Timelessness is the one characteristic that separates a classic title from games that come a dime-a-dozen. For a game to truly stand the test of time, however, it needs constant innovation. Moreover, it needs to do so without compromising the core qualities that made it such a standout in the first place. It doesn’t matter if a game may seem dated because of grainy graphics or its mechanics are somewhat passé. It all boils down to the gaming experience that people can take from it. From niche crowds, right up to the mainstream, the world of gaming is strewn with titles that embody the word longevity.

Today, we’ll take a look at a few classic PC titles that continue to stand up to the test of time–80s and 90s PC games that embody versatility and longevity. While there are certainly others that fit the bill as well, we narrowed our choices down to the top three most relevant titles in terms of overall impact in gaming culture and current mainstream relevance.

The Ultima series had already had numerous iterations—with each release proving to be more successful than its predecessor—under its belt before Origin Systems finally decided to hop on the online bandwagon. The result was Ultima Online which was rolled out way back in 1997 as one of the most highly-touted Massively Multiplayer Online Role Playing Games. To create a buzz, the game was kicked off with the assassination of (producer) Richard Garriot’s avatar during a stress test.

With multiple Guinness records and a rich history to boot, Ultima Online certainly fits the bill as a timeless masterpiece. While the initial subscriber expectation was set at a meager 15,000, it actually reached an excess of 120,000 subscribers after a year. With such numbers, it’s should come as no surprise that it still has steam.

Released all the way back in 1998, Starcraft is amazingly still being updated even two decades later. Though when you think about it, it really should come as no surprise. Gaining a solid fan base right from the get-go—to the tune of 1.5 million copies sold in 1998—it still rides high after 20 years. Starcraft’s appeal and cultural impact is undeniable as it is far-reaching.

A timeless game needs to change with the times while retaining the key components that made it appealing to the masses in the first place. With all the updates over the years, Blizzard Entertainment managed to make Starcraft as relevant today as it was back in the Nineties.

Here’s the oldest of our trifecta of classics that refuse to succumb to Father Time: Genesis. In fact, Genesis is so old-school, it’s actually a text-based game! Back in 1989, very few people—if at all—knew about the internet. It was during such Jurassic conditions that a group of savvy Swedish students created the game. It didn’t stay a humble game, though. As the internet grew, so did the game. As a result, there are over 60 guilds for players to join, and a sprawling expanse of the world—including Middle Earth and the Forgotten Realms—to explore.

A great game can be found practically anywhere. You don’t even need to get in on the latest releases to enjoy a fully immersive experience. Do yourself a favor and indulge in these retro games before time finally catches up and snatches them away from us. Enjoy!